Click here to join or renew your membership. Have questions? Send an email to membership@cbbqa.org or visit our FAQ page.

Forgot Password
Class of 2010
Randy Gille is inducted into the CBBQA Hall of Fame in recognition for his dedication to supporting charitable events and contributions towards organizing BBQ events. Randy’s ongoing commitment and selfless dedication to BBQ, the CBBQA organization, is evidenced by his assistance and generosity.
Class of 2020
Eva Harris Dale and Tammy Ginos 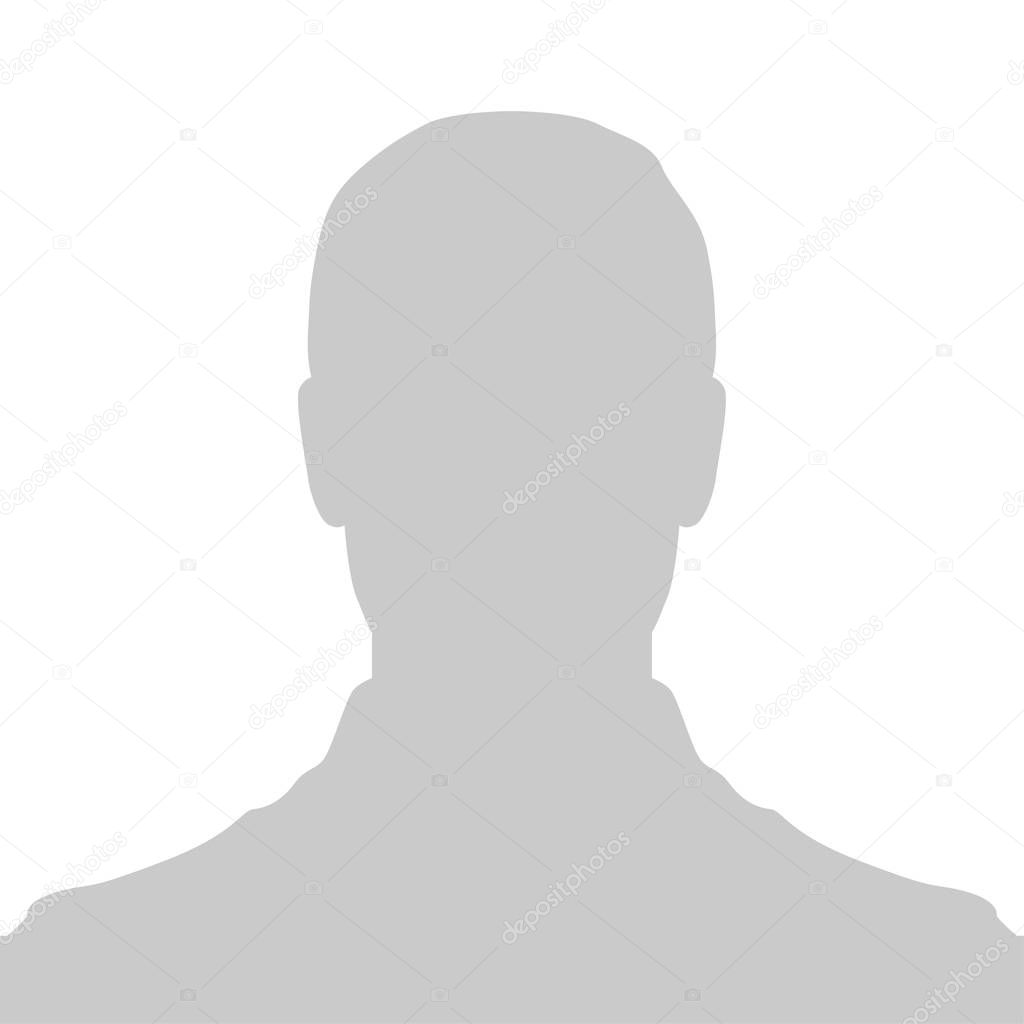 Patty Fisher-Sharpe Sylvie Curry
Class of 2019
Jerry Aguilar is inducted into the CBBQA Hall of Fame in recognition of his skill as a competitor and volunteer to the organization. The head cook of Burnin’ and Lootin’, Jerry was named CBBQA Rookie of the Year in 2012 and has won over 25 Grand and Reserve Grand Championships. Jerry served as CBBQA Secretary from 2013 to 2019 and as website administrator from 2014 to 2019. Hayward Harris Jr. is inducted into the CBBQA Hall of Fame in recognition for his contributions as a founding member of the CBBQA as well as a volunteer, organizer, and head cook for The Rib Doctor. He is one of the original 12 Californians to found the CBBQA in 1992 and served on the first interim Board of Directors. Hayward has judged BBQ competitions since 1991 and is a certified KCBS Master Judge, Memphis BBQ Network, and International Barbeque Cookers Association judge. He also received certifications to judge Steak Cookoff Association and World Food Championships.

Hayward has competed in BBQ competitions since 1994 and has numerous cooking awards. His first-place win in the chicken category at Tropicana’s National Finals BBQ Cook-off & Party in 1996 put California BBQ on the map. As a member of the National BBQ Association he became a national ambassador for the CBBQA and brought national awareness to the CBBQA and its contributions to BBQ. Hayward has judged over 150 BBQ contests, cooked over 100 BBQ competitions and remains active competing and judging BBQ all over the country, as well as marketing his line of national award winning Barbeque Sauces.

Sterling Ball is inducted into the CBBQA Hall of Fame for his contributions as a competitor, organizer, ambassador, philanthropist, and pioneer in BBQ. Sterling is the head cook of Big Poppa Smokers and founder and creator of Big Poppa Smokers BBQ rubs. In 2012 he won the American Royal Invitational and has won more than 75 Grand and Reserve Grand Championships since 2009. In addition, Sterling has raised more than $250,000 for pediatric charities through the Cooking for Kids program. Sterling established The Smithfield King of the Smoker which raised over $2,000,000 for pediatric kidney research. He is the creator of the Smithfield grant program which has increased the prize pool for contests all across the country by more than $300,000 and the creator of the Smithfield National Championship. Big Poppa Smokers earned KCBS Pork Team of the Year in 2016 and CBBQA Team of the Year for 2016, 2017, and 2018.
Class of 2018

The inaugural class of the California BBQ Association Hall of Fame includes Dan Cannon and Gene Goycochea. Both made their mark successfully competing in BBQ and serve as an example to others of spirit and comradery.

Dan Cannon is a founding member of the Southern California BBQ Association (SCBBQA), the predecessor to CBBQA, where he served twice as president. This organizer of Q-Fest has been both a Grand Champion and a Reserve Grand Champion of past KCBS competitions. Dan volunteered countless times to help serve and assist at charity events. Gene Goycochea is another founding member of SCBBQA and served as president of the organization. Gene is widely known as one of the best KCBS reps and contest organizers in all of BBQ, as well as an instructor and a skilled cooker, winning 1st in brisket at the American Royal. He is best known, however, for his dedication to children’s charities. Gene organized many events including the Imperial Beach Surf & Turf, the proceeds of which are donated to young children in need.

To continue the California BBQ Association Hall of Fame tradition, the Board of Directors created a Hall of Fame Selection Committee.

The Hall of Fame Selection Committee will elect a committee chair to officiate and conduct the selection.

2. Nominations by active CBBQA members will be submitted in writing (by email) to the Hall of Fame Selection Committee between November 1st and November 20th and must include supporting evidence why the person is being nominated.

Minimum of five years membership in the CBBQA

History of competition (as cook, judge, rep or organizer)

Under certain circumstances where extraordinary contributions have been made, a member may be eligible for nomination if not all criteria are met, as determined by the Hall of Fame Selection Committee.

3. From the eligible candidates, the Hall of Fame Selection Committee may select up to three (3) inductees who receive a minimum of 60% of the vote by the committee. Committee chair will notify the CBBQA President of the selected inductee(s), by December 13th but inductee(s) will not be announced until the Annual Awards Banquet.

Revised September 20, 2017 by CBBQA Board of Directors

As a non-profit organization, we depend on membership dues to make many of our benefits available. By checking this box, I acknowledge that my membership dues are non-refundable.